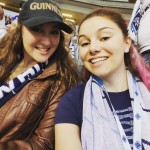 For my own sanity, this was a good move. With my two jobs and the courses I’m already taking, I have been quite busy. But I love my classes and jobs. Coaching again is the best – my athletes are so motivated and I am incredibly excited for this upcoming season! The climbing gym is doing well, with exciting things coming up. And I just published my first official post as editor of the UFV Study Abroad Blog, a post about my adventure. (EDIT: Sadly in 2022 that page was removed!) I will also be writing stories for other students as well. Check my Facebook or Twitter or something for updates!) 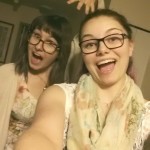 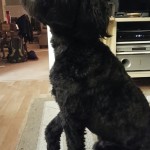 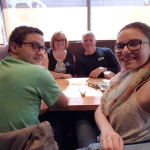